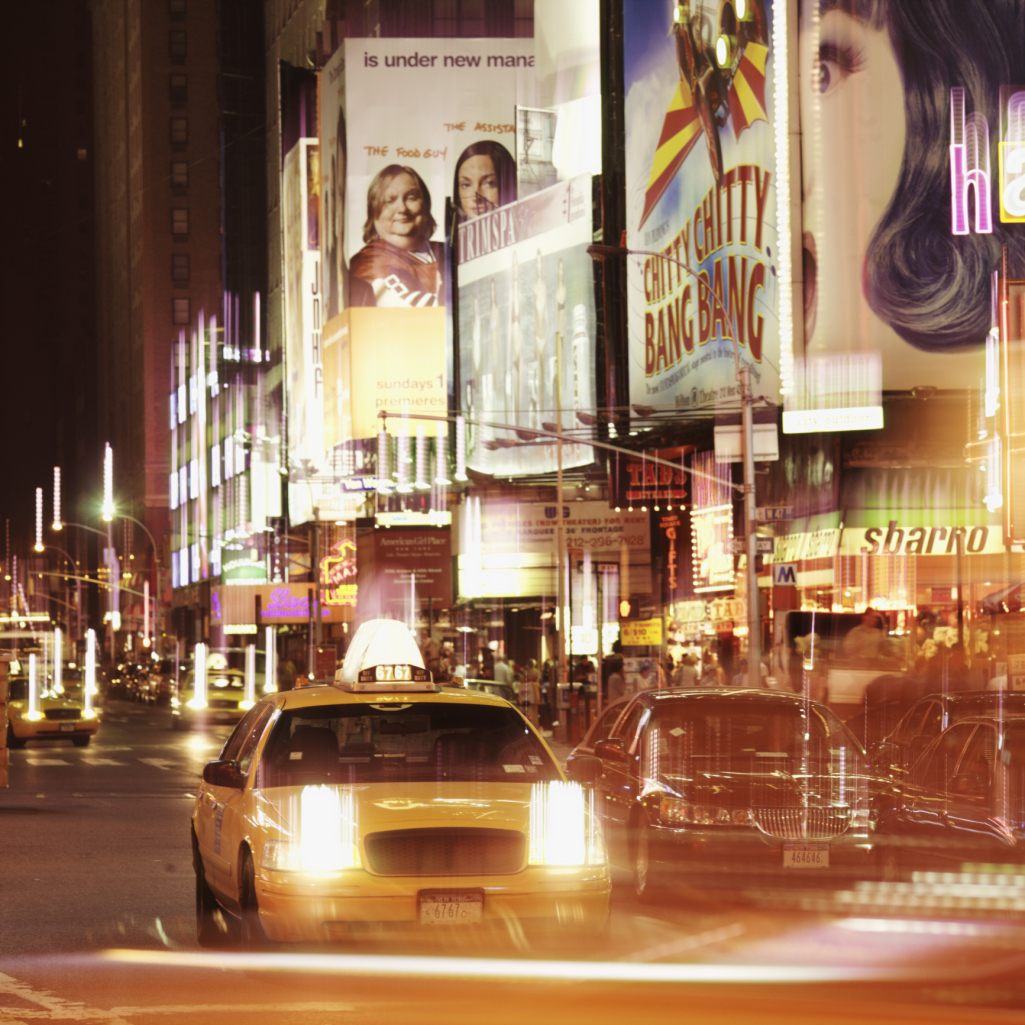 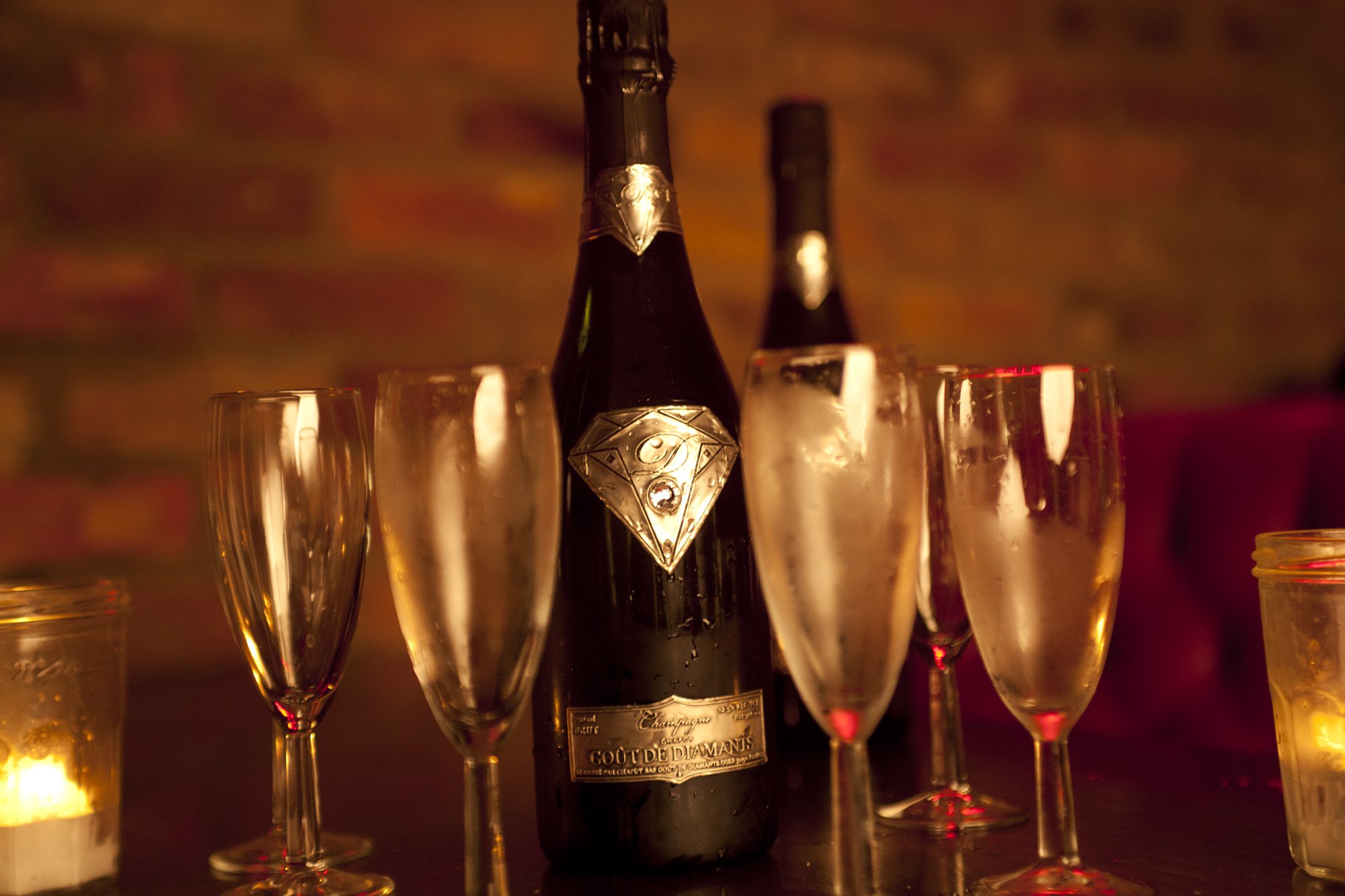 Highlights from The History of Rhythm and Blues -
Did you know that the blues migrated North from its humble beginnings South, from New Orleans to Memphis landing in Chicago and New York and taking a new form, from Race music is born the phrase, ‘Rhythm and Blues’ during the 1940’s. Now an alternative to the term race music rhythm and blues, eventually (by the 70s) is categorirized by the acronym ‘R&B’.
Did you know that Rhythm and Blues singers broke new horizons, that the sky was the limit?   Once upon a time in New York, during a bygone era songstress Lena Horne cracked the color barrier and- in the late 1942, - charmed the crowd at Café Lounge in the former Savoy Plaza Hotel.
Did you know that "R&B" was as a blanket term to denote other forms of Black music such as soul and funk?
Did you know successful performers emerging from this tradition included the saxophonist and band leader Louis Jordan and "blues shouters" such as Big Joe Turner, La Vern Baker, Ruth Brown, Big Mama Thornton, and Wynonie Harris."
Did you know with the emergence of the Motown phenomenon and the Memphis soul sound during the 1960's (music exemplified by the The Supremes, The Temptations, Aretha Franklin, Otis Redding, and other soul groups and singers),  it was once again possible to distinguish a uniquely African-American music style by calling it R&B.
Did you know that R&B music was strongly influenced by jazz and "jump music", as well as Black gospel and bebop.
Did you know that Hip hop comes out of all these styles of expression. That  New York streets (Bronx) highlighted these amazing percussion and rhythmic drum beats of expression.

Email Address
Availability
Names
Soul Night Events throws the best events in New York City and Washington DC. Get  your ticket be a part of our Next Event Summer 2018.  Now let me ask you? “What good is sitting alone in your room? Come hear the music play. Life is still a cabaret.”  Brian Scott Lipton.
Our Music style is extremely versatile we adapt to sounds of Rhythm and Blues, Gospel Music, Hiphop Makossa, Soca, Reggae, Kassave, Salsa, Merengue, Reggaeton, New Age Jazz and of course Pop for most of our events!!! We work effortlessly to bring about this kind of music for your pleasure. Get  Tickets
In the spirit of new direction and change inspired by our  President Barack Obama we encourage individuals to sign up to volunteer for worthwhile causes. We are extremely proud of our partnership with the American Heart Association start walking campaign and our groups efforts last year with the  benefit for Food Bank For New York City.
Who We Are 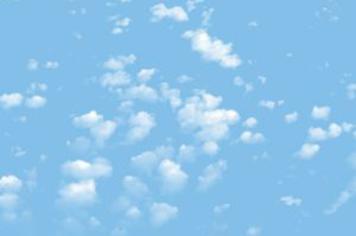