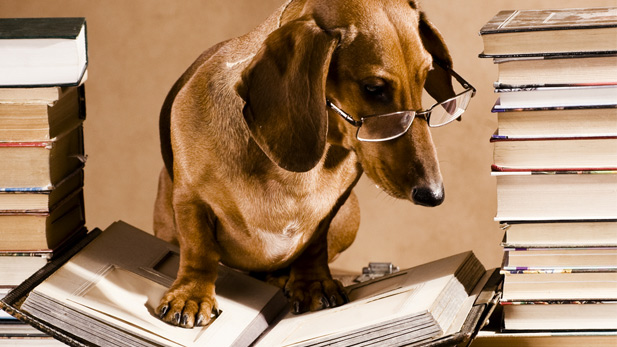 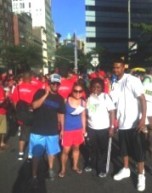 For further information, contact us at:
For New York City
646-323-6180
202-8821234
For Washington D.C.
Email: [email protected]
The road to wellness isn't straight clear and predictable it's a path you forge yourself. Set the record straight once and for all- - -  be a better you. We had lots of  fun at the start/run/walk for heart disease with the American Heart Association. Support our Classic Generation Bridge event in Summer 2018.
Did you know that red wine isn't the only health hooch. Alcohol in moderation -  one or two drinks a day has been shown to raise HDL (good) cholesterol, boost blood flow, and improve sugar metabolism... It has even been linked to a reduced risk of dimentia and heart disease. Come out and share a glass of red wine with us July 7th, 2018. Get your tickets today!
Extract from "Brain's Take on: Presidential Inaugural Balls 2013 in Luxurious [PROTOTYPE]  MEN'S LIFESTYLE ONLINE MAGAZINE
My night began post-Sunday day-partying on U Street. Washington was bustling with tourists: many commented that the energy was unparalleled to  anything they'd ever experienced. The George, off of 33rd and M St, was the venue for the Rhythm & Blues Reloaded Inaugural Ball Sponsored by DEC Consulting and the  RedVelvet Cupcakery.  DJ Showcrime was spinning
"Candy" by Cameo when I walked in and the bar was busy with guest ordering signature cocktails. During conversations with my bar-buddies, I learned that lots of people had traveled from various points of the east coast to celebrate Obama's second term as the nation's President. Though the event boasted a slightly older crowd than what I'm accustomed to, the event was nothing shy of entertaining.
"There are worst crimes than burning books, one of them is not reading them "
Some Summer Reads to look out for:
1. Divnity Dawns By Leslie Musoko
2. Eli By Leslie Musoko
3. The House of Abba by Leslie Musoko
4. Dreams from my Father by Barack Obama ( President of the USA)
5. The Audacity of Hope by Barack Obama ( 44th President of the USA)
6. A promised Land by Barack Obama(44th President of the USA)
7. God’s Grace; How to go from Defeat to Victory by Leslie Musoko
We will love to know. How did you hear about us ?